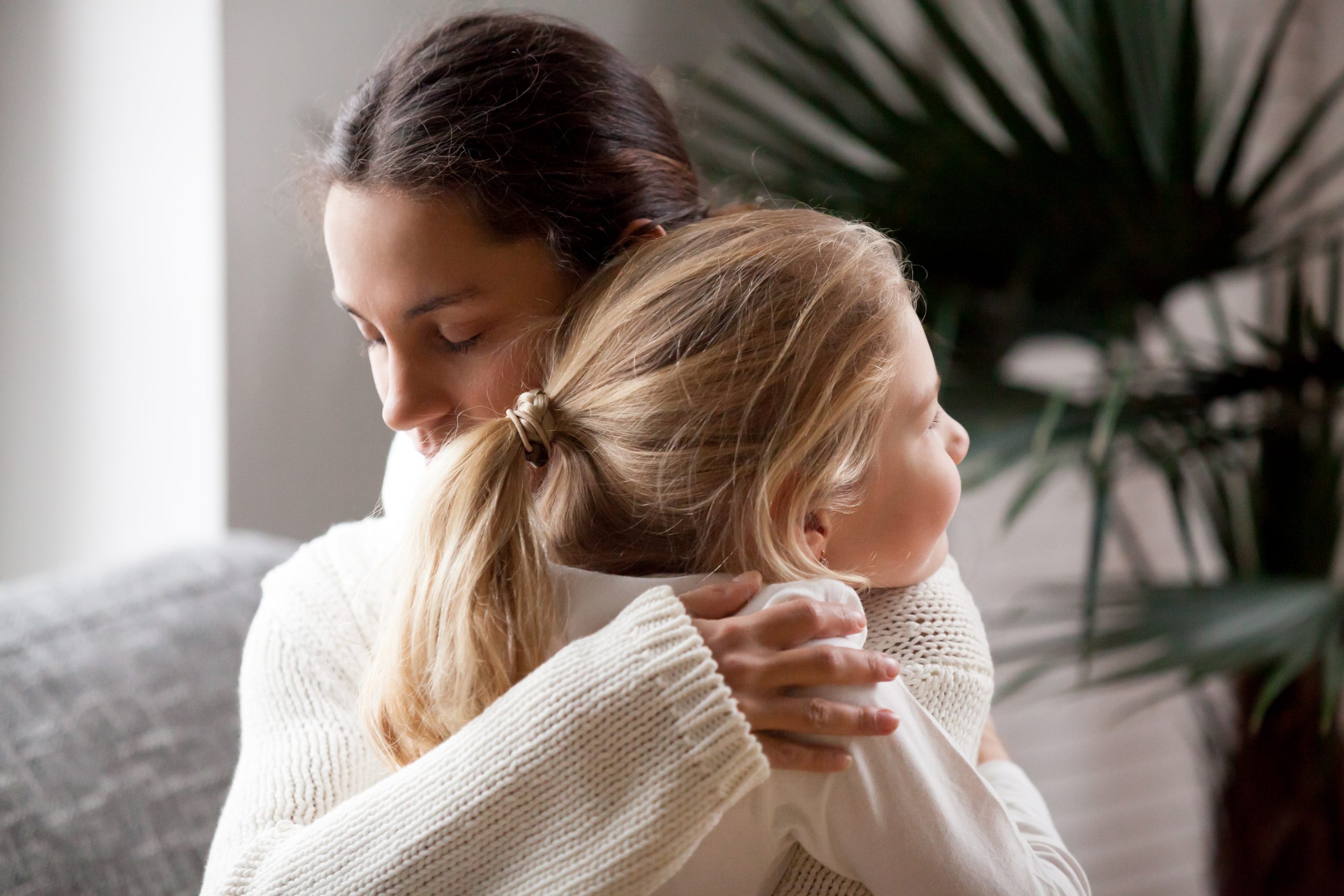 I wanted to share something that happened on the weekend. My husband and I took our son to the open range zoo and we did a 75 minute private safari with another three families, whom we didn’t know.

Sitting next to me was a couple with their daughter who was maybe just over a year old. After about 15 minutes she started to get restless and upset. She then accidently threw a toy out of the bus and our guide had to radio for someone to retrieve the pink toy so the animals didn’t accidently eat it. Now the little girl didn’t throw it out of the bus on purpose she was just doing what one year olds do when they’ve finished playing with something, she threw it away. As we were on an open safari bus that meant the toy went flying out of the bus into the hippo enclosure.

Soon the little girl started crying. She was over it all of twenty minutes into the tour. By this stage she was sitting on the floor of the bus in front of her mother. Her mum, without looking at her said “god BE quiet!”

Now please know that I am not judging this mother or father. I don’t know the back story. I know how tiring and exhausting being a parent is. I just want to talk about what I saw and what I want other parents to know.

The crying eventually got worse and worse until this little girl was inconsolable. She was looking up at her mother, tears streaming down her face. Her mother would not look at her and was just telling her to “be quiet”, over and over. The father picked the daughter up a few times but that didn’t do much to calm her down.

I think the mother might have been embarrassed that her daughter was crying loudly and it was affecting the rest of us on the tour. That couldn’t have been further from the truth though. We were all parents on the tour who know and understand that the parenting journey is a tough one! No judgement was being passed, only thoughts of “I wish I could help”. Perhaps I could have helped but I generally don’t like to interfere with people’s parenting choices, unless they are coming to me specifically for advice. Also, her daughter didn’t want a stranger in the moment she just wanted her mum.

Witnessing this moment I realised that what is so obvious to me through my role as a psychologist maybe isn’t so clear for everyone else.

Connection and attachment is the most important thing for our little ones. When that little girl was looking up at her mother crying all she wanted was for her mother to look at her, acknowledge her pain or discomfort, and show her “I see you… I’m here for you”. Instead the mother didn’t look at her once, which only made the little girl more upset and insecure. The little girl was seeking comfort from the one person she needed it from the most.

As I said, I’m not judging this mother as I don’t know what was happening for her and why she couldn’t give her daughter comfort in that moment. I am sure she was doing the best that she could or maybe she just didn’t know that there was a better way to respond in the situation.

What I want you to know is that children and certainly infants need us to help them navigate the world, attend to their needs, show them love and keep them secure. This mother’s unresponsive parenting could end up causing attachment issues later on.

If this mother had just looked at her daughter, offered her comfort and said “You are feeling really tired right now aren’t you” or “you’ve never been on a bus like this before and maybe it’s a bit scary”. She could have said anything to acknowledge that her daughter was upset and help her to understand why, that it was going to be ok, and reassure her that her mum was right there with her. Not responding to her daughters crying did not help either of them.

I wished that mother wouldn’t have cared what the strangers around her were thinking and instead focused on what her daughter needed in the moment. It’s not always easy being a parent but what I hope you take away from this and remember is that at the end of the day children just want to feel safe, cared for and listened to. Tuning into our kiddos, responding to their needs and showing empathy for what they are experiencing can be the simple solution.

Previous Post: « UNDERSTAND YOUR CHILD’S BRAIN IN 3 MINUTES!
Next Post: WHAT TO DO WHEN YOUR CHILD SAYS “I don’t want to go back to school” »

Stay up to date